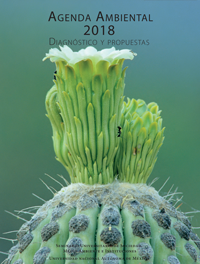 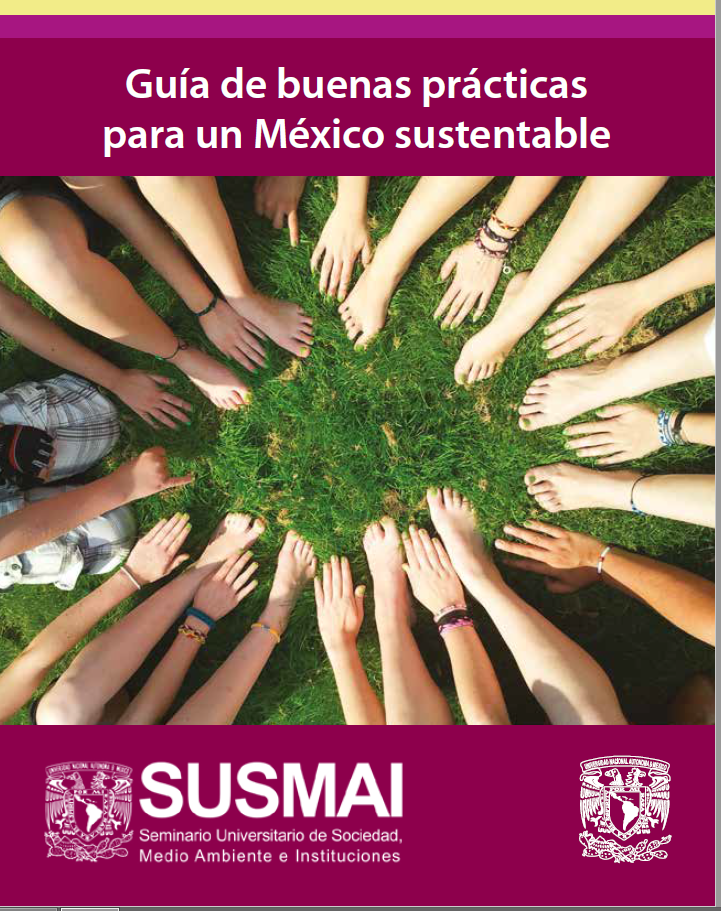 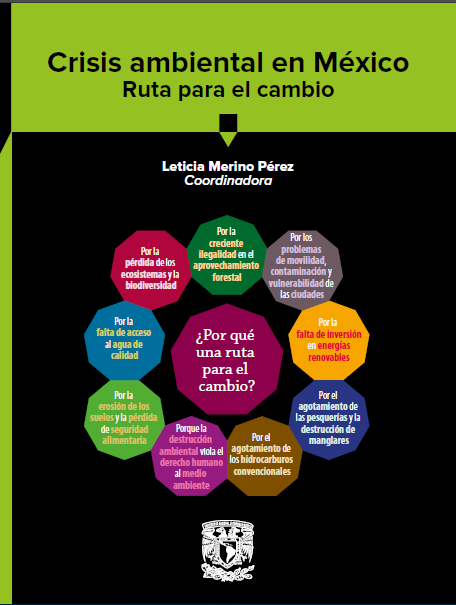 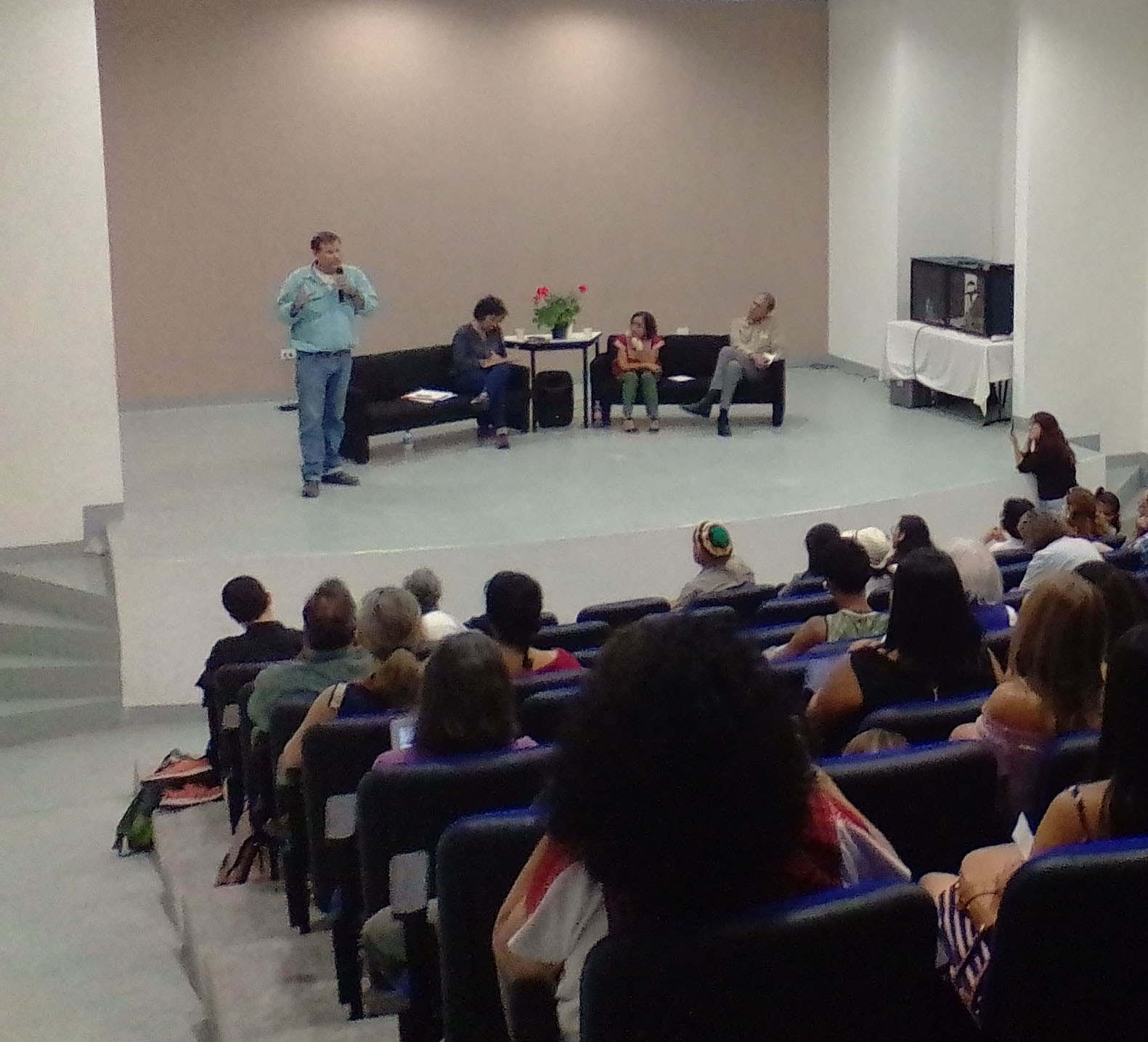 More than 60 people attended the first in a series of monthly discussions on "Reimagining San Miguel de Allende as a Sustainable Community" based on the Agenda Ambiental 2018, developed by a special multidisciplinary seminar in the Universidad Nacional Autónoma de México (UNAM). The Agenda outlines the most urgent socio-environmental issues facing all of us today.

The event was held at the "Impulso Social Las Cuevitas" Community Center, on the Calzada a la Estación. The panel consisted of three 20-minute presentations, followed by a brief 5-minute discussion among the presenters and questions from the audience. Then the attendees divided into discussion groups.

What follows are highlights of the presentations and discussion groups:

Leticia Merino explained how the Environmental Agenda 2018 was developed with the goal of presenting a diagnosis of pressing environmental issues that would be simple, easy to read, and useful in promoting public discussion. The document has, fortunately, been well received in various sectors of society. In addition to the Agenda, they produced a Guide to Good Practices that addresses matters of environmental conservation.

She briefly addressed four of the issues listed in the Environmental Agenda. The first was water and the important changes that have taken place in water management since the enactment of the National Water Law in 1992. This has resulted in the granting of water concessions and measures that favor the companies. Now, communities have to be constituted as civil associations in order to register their historical rights as associations.

Merino's second topic dealt with agriculture, which was specifically referred to on the major deterioration of soils which is largely due to the excessive increase in agro-industrial plantations, particularly as a result of the North American Free Trade Agreement (NAFTA), which has also led to the ruination of small and medium agricultural producers.

Finally regarding mining in Mexico:

The document's recommendations include the local purchase of supplies, buying seasonal fruits, buying small and medium producers, and promoting local agriculture as a means of recreating the local culture.

Graciela Martínez discussed the great contribution of CEDESA which has been its work with rural and indigenous communities for more than 45 years. Based in Dolores Hidalgo, Guanajuato, CEDESA's major area of influence has been in several municipalities.

Henry Miller also stressed the conception of the ecosystem of the watershed. He pointed out that this is a place that captures water, structure and works in three recognizable zones: the upper part, the middle part and the lower part. For it to fullfil its primary role as a provider of natural assets, it highlights its biophysical structure of soil and functions. If we modify the structure, it stops functioning as a means for the reproduction of life, since we are altering the functions of the basin. 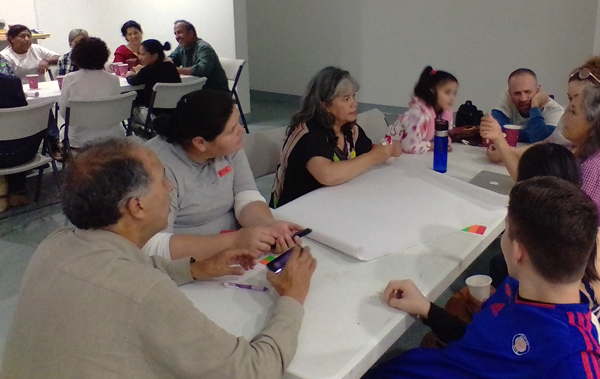