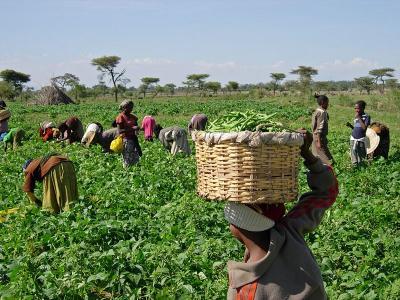 Benefits and Impacts of Cooperatives

[Editor's note: Jessica Gordon Nembhard's book, Collective Courage: A History of African American Cooperative Economic Thought and Practice, is available for purchase online at the PSU Press website.  Use the code JGN14 at checkout to receive a 20% discount.]

Jessica Gordon Nembhard is a political economist and Associate Professor of Community Justice and Social Economic Development in the Africana Studies Department at John Jay College, City University of NY; and author of Collective Courage: A History of African American Cooperative Economic Thought and Practice. An affiliate scholar with the Centre for the Study of Co-operatives, University of Saskatchewan, Canada, she is a member of the GEO Collective, as well as the US Federation of Worker Cooperatives, the Eastern Conference for Workplace Democracy, the Southern Grassroots Economies Project, and the US Solidarity Economy Network. Gordon Nembhard is also a member of the Shared Leadership Team of Organizing Neighborhood Equity (ONE) DC (a community organizing organization in Washington, DC). Jessica is the proud mother of Susan and Stephen, and the grandmother of Stephon Nembhard.