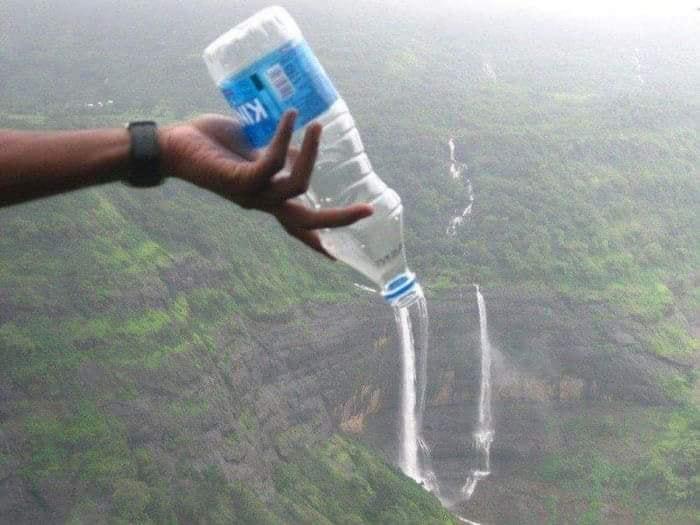 A school in Queensland, Australia sent a note home to parents asking them to send their children with extra water bottles since its water supply has run dry, according to the Australian Broadcasting Corporation (ABC).

Tamborine Mountain State School, which is about 25 miles from the Gold Coast, has remained open, though it has urged parents to keep their kids home if they can. It said the toilets, which are on tank water, are working, but the sinks are not. Instead, the school is using hand sanitizer, according to ABC.

The Queensland government started to send emergency supplies to the school, which is not on the water grid, but relies on bore water. The bore in the ground that supplies the school has run dry. While the students attend school without water and supplies are trucked in, some are shocked to see that some truck are headed the opposite way to deliver water to bottling plants for beverage companies like Coca-Cola, as the The Guardian reported.

"I was staggered," one local resident, Craig Peters, told The Guardian Australia. "It was more or less the final straw for me. The school's bore is 50 meters deep and has never ever had these issues before. We had an award ceremony at the school yesterday and earlier in the day [the school] sent out an SMS about the water situation. At the conclusion of that ceremony they said give serious consideration to not sending kids to school for the rest of the week because of the lack of water."

Peters, who is active in the group Save Our Water - Tamborine Mountain, added, "The school bore has been operating since the school was there. There's many other bores that have run dry. We are the largest community in Australia that doesn't have reticulated water. If it doesn't rain, people get water trucked in to fill their tanks. Now the government is buying water back from Coca-Cola to bring here, which is where it came from in the first place."

Peters wants the local government to declare a water emergency, which would stop the bottling of underground water that people need, as ABC reported.

However, the Natural Resources Minister, Dr. Anthony Lynham told ABC that since groundwater is not regulated, his department does not have the authority to limit commercial water extraction.

"I do have the power to limit take in a declared water shortage — but that is everyone's take, including local farmers, households, and businesses," he said. He added that farmers use 84 percent of the ground water and commercial bottlers take only five percent, according to ABC.

Therefore, the unregulated water situation on Mount Tamborine means there is no authority to cease commercial operations in times of severe drought or to ensure that locals receive the water that is available, as The Guardian reported.

The cost of water is steep for local residents. Parent Hillel Weintraub told ABC that he boils water for his nine-year-old son before sending him off to school and that he's paying nearly $1,000 per year to buy water from a delivery truck since his groundwater has run dry.

The council of Scenic Rim, which oversees Mount Tamborine, also punted on the chance to prioritize local residents over commercial operations. The Scenic Rim mayor, Greg Christensen, tabled a motion to address the crisis in September, as the The Guardian reported.

"Council is aware that local water carriers are expressing concerns that the supply of water for household delivery on Tamborine Mountain is reduced, and with no rain predicted soon, may become critical," Christensen said, according to the The Guardian. "There is no legal recourse for council to require water suppliers to provide additional water for local use. Once a development has been approved, it may continue to conduct the use indefinitely as approved."