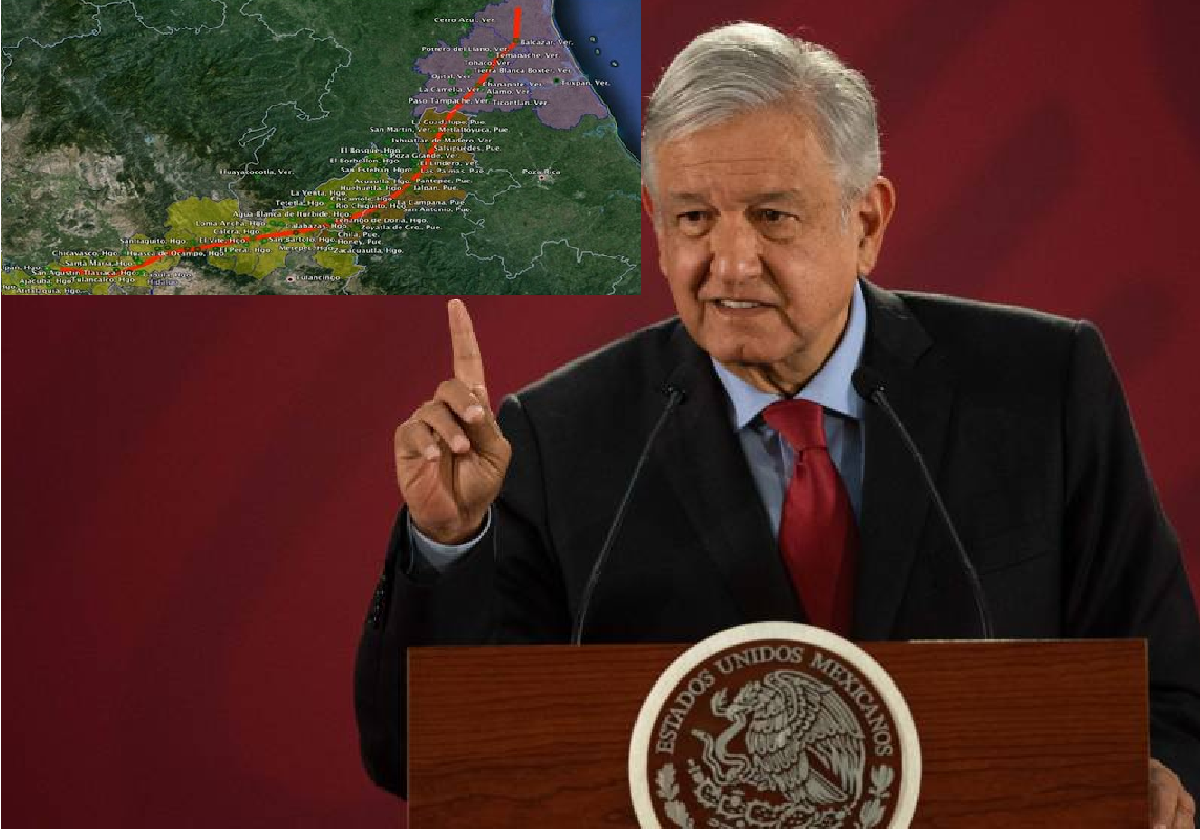 The Regional Council of Original Peoples in Defense of the Territory of Puebla and Hidalgo will express to the president Andrés Manuel López Obrador a demand for cancellation of the Tuxpan-Tula gas pipeline on Saturday, January 4, in the visit the president plans to make to San Pablito, Pahuatlán, one of the municipalities of the Sierra Norte that will be affected by this death project.

The members of the Council request, in a document that they have disseminated through social networks, that the president not support death projects, the dispossession of towns, the displacement of peoples, and the poisoning of the land, water and air that will spread diseases.

Environmental defenders have expressed concern that López Obrador's presence could be taken as an occasion to make a raised-hand consultation that would violate their right to a free, previously informed and culturally appropriate consultation. For this reason they ratified their absolute opposition to the the consultative processes as a way of imposing what they call death projects.

“For a few years now, the Sierra Norte of the state has been threatened with the death projects [...] Given this threat to our territory and common goods, the Nahuas, Otomi, Totonacos and Tepehuas of the municipalities of Tenango de Doria and Huehuetla, in the state of Hidalgo, as well as Honey, Pahuatlán and Tlacuilotepec, in the state of Puebla, we have organized to undertake a collective process of defense of the territory against the threat of dispossession and death represented by the Tuxpan-Tula gas pipeline."

Below we reproduce the full pronouncement issued by the Council of Original Peoples:

Positioning of the Regional Council of Original Peoples in Defense of the Territory of Puebla and Hidalgo, before the visit of the President of the Republic, Andrés Manuel López Obrador to the Sierra Norte de Puebla

As you well know, the Sierra Norte of our state, has been and is, the cradle and origin of four native towns: Nahua, Totonacos, Tepehuas and Ñhañhus or Otomies. We have two large cultural regions that we share with neighboring states such as the State of Hidalgo and Veracruz: We have the region of the great Totonacapan and in the region where it will be on Saturday: Huasteca poblana. Another characteristic of this wide region is its great biological diversity.

For a few years now, the Sierra Norte of the state has been threatened with death projects: fracking, open pit mining, hydroelectric plants, gas pipelines, pig farms, piracy of our local crafts and know-how, biopiracy, river pollution and streams, water privatization, among many other evils, bequests of the neoliberal model and its structural reforms, in particular, the energy reform of Peña Nieto. Projects and models that continue until today.

Faced with this threat to our territory and common goods, the Nahua, Otomi, Totonacos and Tepehuas peoples of the municipalities of Tenango de Doria and Huehuetla, in the state of Hidalgo, as well as Honey, Pahuatlán and Tlacuilotepec, in the state of Puebla, have organized ourselves to undertake a collective process of defense of the territory against the threat of dispossession and death represented by the Tuxpan-Tula gas pipeline,

Large transnational companies intend to install a series of extractive projects throughout our territory, starting with a 36-inch diameter pipeline to transport 886 million cubic feet of natural gas from the United States daily along 263 kilometers, with a lifespan of 25 to 30 years. If it starts to operate, the pipeline will affect more than 260,000 people from at least 459 locations in 34 municipalities in Veracruz, Puebla, Hidalgo and the state of Mexico. This pipeline is part of the other death projects, and we want to express to you that we do not share the vision of transnational corporations or of the Secretaries of Economy and Energy and their visions of progress, development or modernity.

For several years, we have been resisting the aggressions of the Transportadora de Gas Natural de la Huasteca (TGNH) which has caused social conflicts, displacements, division in the communities and judicial disputes around the affectation of the legitimate interest and rights groups of our indigenous peoples. TGNH subcontracted the Bonatti company to carry out the work, an Italian construction company that also participated in the Morelos Integral Project and pressured the governments of Tlaxcala, Puebla and Morelos to repress and criminalize opponents of said project.

We have in our territory a mesophilic forest, fertile land, thick waterfalls, rivers, springs that supply us with clean water and conserve in large part, the customs, languages and culture of our ancestors; we apply ancestral medicinal techniques, the earth being our source of sustenance. Everything that surrounds us is our life and the life of others, it is the cradle of our culture and it allows us to be ourselves, so we have passed the knowledge from generation to generation with great respect for nature and life.

With your arrival to our lands, Mr. President, we ask you not to support the death projects, or the dispossession of our territory, the displacement of peoples, the poisoning of the land, water and air and with it, the appearance of new diseases such as cancer, kidney failure, congenital malformations, diabetes, hypertension, violence, feminicides and many more evils that are present today and that will worsen tomorrow.

We want to tell you, Mr. President, that it appears to us to be a great mockery of our dignity as indigenous peoples, that you would attempt to do a raised hand consultation on the gas pipeline and death projects in the region. We will not allow such a mockery. We do not want any kind of consultation, because our life is priceless.

As described above, we manifest ourselves by:

WE ASK THAT ,WITHOUT DELAY, YOU SEND A LEGAL INITIATIVE TO THE CHAMBER OF DEPUTIES THAT PROHIBITS FRACKING THROUGHOUT THE NATIONAL TERRITORY!

WE EXPRESS OURSELVES AS AN EXERCISE OF OUR RIGHT TO FREE DETERMINATION AND AUTONOMY, AND AS ESTABLISHED IN SECTION “A” OF THE SECOND ARTICLE OF THE CONSTITUTION!

WE ASK YOU FOR THE IMMEDIATE REPEAL OF THE SIXTH ARTICLE OF THE MINING LAW AND THE RESPECTIVE HYDROCARBONS AND GEOTHERMAL LAW!

FROM THE SIERA NORTH OF PUEBLA WE TELL YOU,

NO TO DEATH PROJECTS, NEITHER TODAY OR EVER, NEITHER HERE OR THERE!

We say goodbye to you, with a phrase from a great man,
"DAMN THOSE WHO DEFEND THE PEOPLE WITH THEIR WORDS AND WITH THEIR ACTS BETRAY THEM"
Benito Juarez 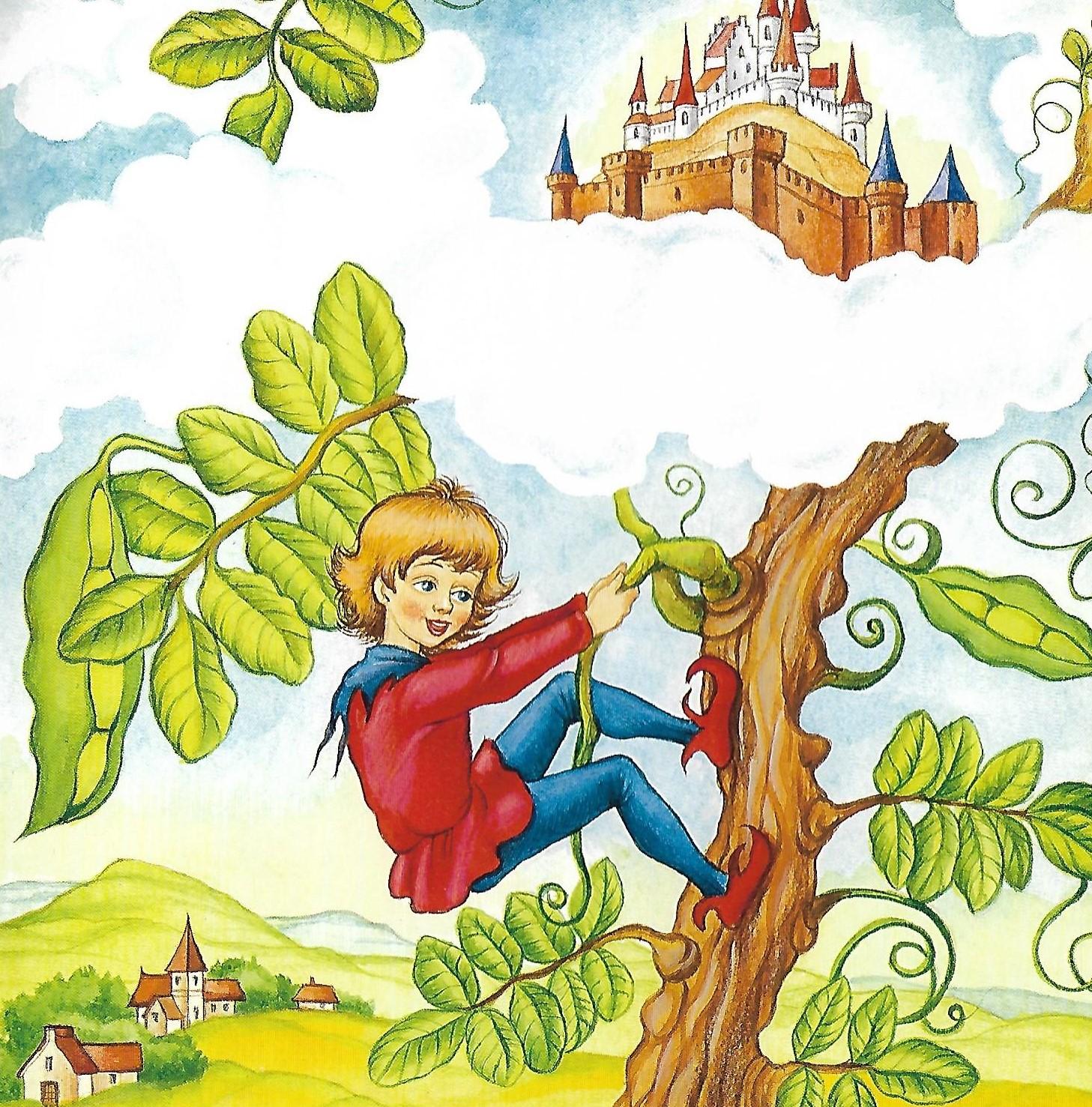 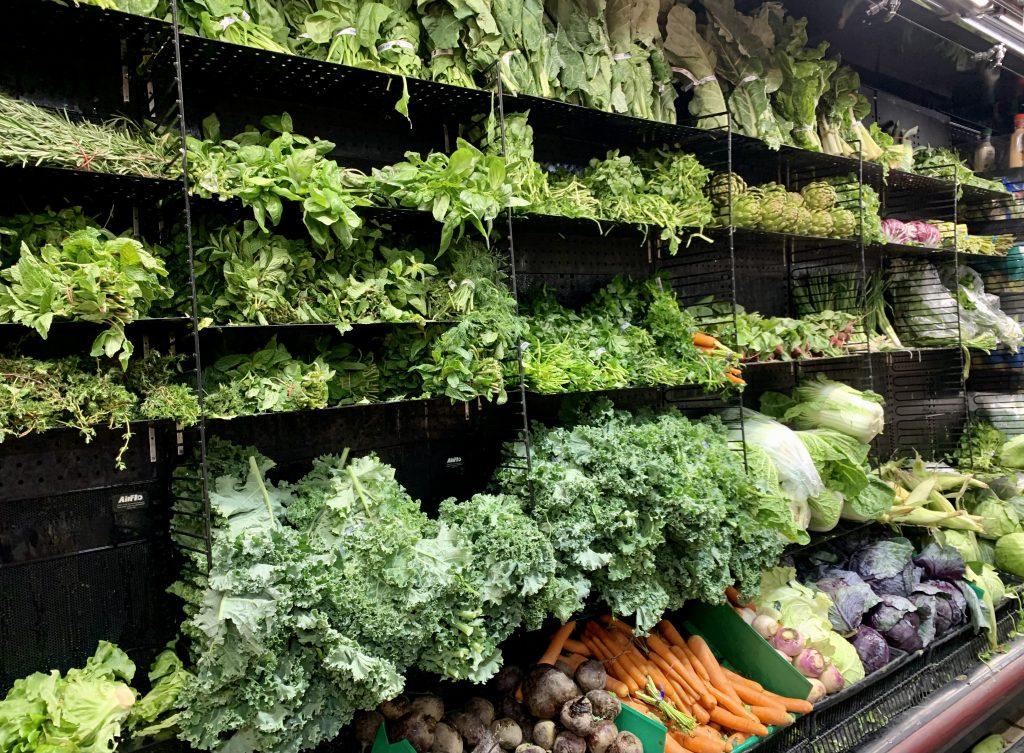 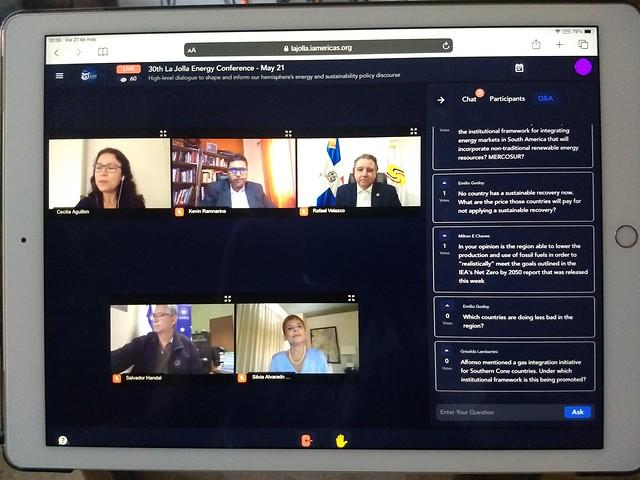