COVID-19: Globalising solidarity is the response we need now! 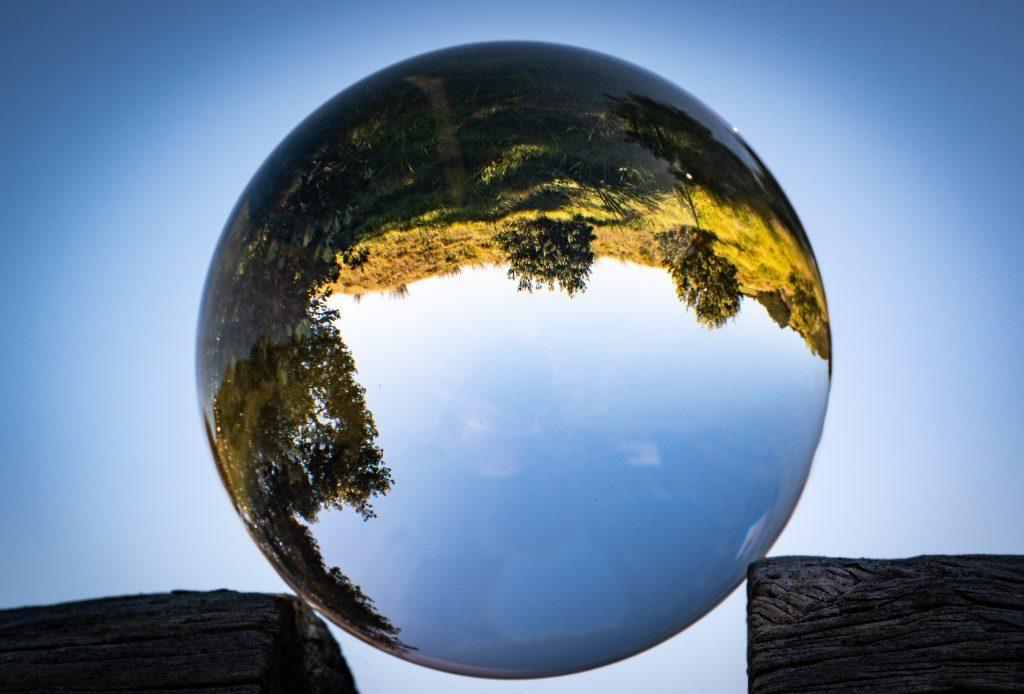 With COVID-19 crisis, humanity is facing one of the most serious and uncertain crises in recent history. RIPESS shares its statement and the need to globalize solidarity.

Humanity is facing one of the most serious and uncertain crises in recent history. The current globalization of the COVID-19 pandemic has allowed it to spread to all countries. Even remote populations are at risk, as are populations in war zones and those living in cramped conditions with poor hygiene such refugee camps, putting the lives of human beings at risk in an increasingly globalized world. Many overcrowded slums in mega cities around the world, as well as many other people in a situation of day to day subsistence have no access to running water or food stores, social distancing is an impossibility, and interrupting their activities is a luxury they can not afford.

Climate change is also a result of current globalisation and has been one of the precipitating factors of its crisis; it affects all countries and endangers living conditions all over the world, with even more severe impacts on already vulnerable populations. We need to rapidly mitigate and adapt our responses to climate change in order to save our planet’s biosphere for future generations, biodiversity and ecosystems.

These crises are now deepened by an aggravated looming economic crisis that is linked to our neoliberal profit-driven system based on global supply chains. The search for continuous growth, limitless extraction, industrialisation of food systems and privatisation of healthcare are all root causes of these crises that are deeply intertwined, since the flow of wealth to the 1% of the population and concentration in private financial and multinational organisations reduces funds for public health services in most countries. It diminishes the role the States and of State obligations to ensure basic human rights, such as that of healthcare and food, as well as funds needed for research to prevent future epidemics.

We must also be aware that the political leadership in most countries emphasizes that the COVID-19 pandemic is a temporary situation; that once a vaccine has been rolled out, life will return to normal, and that current globalisation will bring prosperity to all. We all know that this is false.  And we do not want to return to “normal”, with ever-growing social and economic injustice and inequalities. The time has come to collectively build a new normal, based on social justice, solidarity and equality.

The challenge we face is how to build an alternative model of development, driven by the needs of all peoples and communities around the world, and the protection of our planet.  The window of opportunity is now open to accelerate the process, capitalise on the thousands of ingenious solutions being created within communities and make positive change permanent and global in all its diversity.

Since ancestral times, native and indigenous communities have managed the resources and goods of nature for the common benefit and in a sustainable way. Just as many co-operatives and mutual insurance groups were set up by people during the Great Depression, recent decades have seen the growth of many people-centered organisations all over the world.  The resurgence of solidarity among self-organised citizens and within communities that we are witnessing all over the world in these difficult times, as well as the care work of many social solidarity economy (SSE) initiatives that work side by side with the public health system is a very positive sign.  But we need to go further, strengthening the universal access to essential services such as healthcare, social welfare, the right to food and social protection.

As an alternative to neoliberalism, SSE has grown extensively in a great number of countries. SSE is both the organisation of economic activities and a movement promoting human rights-based development, harmonious relations with nature, democratic and equality-based communities and solidarity and mutual cooperation at all levels, from the local to the global. In other words, it is based on social, economic and environmental justice.

Building on what we already have, we must develop and reinforce SSE ecosystems at all levels. As affirmed in the UN Agenda 2030, we must adopt a holistic approach since life is also holistic.

At local level, SSE organisations and other CSO organisations, local government and other actors, we need to prioritize health and the defense of life in the current circumstances, and to continue working together to respond to the needs of the population, starting with access for all to basic needs such as food, housing, healthcare and education, decent work and basic income, etc. Co-operating, with a solidarity approach is the key. All this should be aimed at creating a better local SSE ecosystem. The current crises highlights the fact that we need to build strong local economies and depend less on global supply chains and finance.

At territorial, regional and country level, governments need to partner with all actors who themselves need to be organised in structured networks and organisations to build a national or regional ecosystem that must be sustainable and durable. The voice and needs of civil society need to be central. Some countries have already advanced quite far in this process, as there are national laws or policies for SSE, funding and support to help people organise in co-operatives or other types of collective enterprises that are member-driven and democratic, and where the generation of wealth is something that benefits the community and not shareholders. Of course, an SSE ecosystem needs to include social finance, funding for and access to open-source research and production, and co-operative learning. It also needs to involve raising awareness of all sectors of the population, starting with those most affected by the injustice of the current economic system.

At global level, we need to raise awareness of the negative impact that overproduction and pollution have on human life. This means that there is an urgent need to call on national governments and multilateral organizations to take on board international agreements on the environment, human rights, disarmament, decent work and social protection. We have the existing elements of an SSE ecosystem, but they need to be developed and strengthened. The United Nations Inter-Agency Taskforce on Social and Solidarity Economy (UNTFSSE), comprising 18 UN Agencies plus OECD, and 13 SSE observers representing international SSE networks (including RIPESS) and research organisations, are at the forefront of organising this ecosystem. The UNTFSSE and Observers agree on the importance of getting countries involved is this approach. We strongly support the adoption of a UN Resolution on SSE. Such a resolution, adopted by the UN General Assembly, would encourage States to promote and support SSE at national and sub-national levels.

An appeal from RIPESS

We support the call for a global ceasefire by UN Secretary General Guterres, which is fundamental at a moment like this to avoid a humanitarian catastrophe with the pandemic spreading worldwide. Peace is the cornerstone of a human rights-based Social Solidarity economy.

We support the proposals for a moratorium on the foreign debt of the poorest and most affected by the pandemic, as well as the approval by the IMF of an allocation of Special Drawing Rights (SDRs) for the neediest countries.

We also call upon all States and all sectors of society to support the appeal of the Secretary General sent to the G20 for the March 26th meeting:

“The world has agreed on a framework for action — the 2030 Agenda for Sustainable Development and the Paris Agreement on Climate Change — and they continue to offer a guiding light for people and planet. We must ensure that the recovery strategy out of this crisis keeps us on track towards these longer-term objectives, building a sustainable and inclusive economy”.

We commit to working, using a multi-actor approach, with all organisations, governments, international institutions, that want to shape a world that places the needs of people, and the planet at the forefront. We invite others to adopt a similar approach.

The challenges are immense, but the capacity of humanity to solve all of its problems is greater!

Ripess
RIPESS is a worldwide network of continental networks promoting the Social Solidarity Economy, in order to transform our economy by putting people and the planet at the center of our activities.