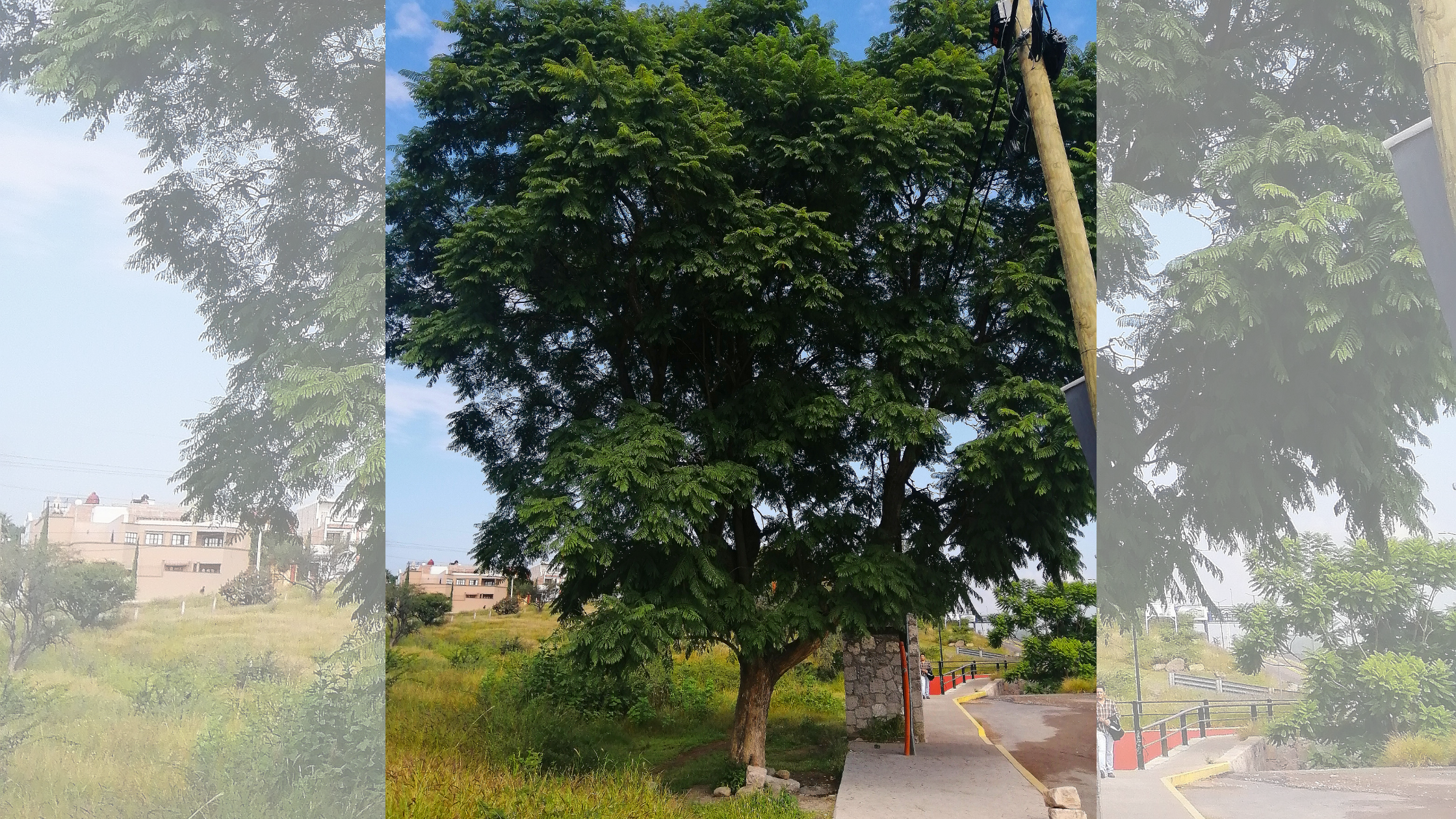 San Miguel de Allende/Irapuato - Ecologists from Guanajuato announced that they will file a protection petition for the revocation of the recently approved "Urban Tree Law" because they do not defend trees, but rather put public works first.

Through a virtual press conference, the Associations "41 Árboles" of San Miguel de Allende, "Planeta Cuatro" of Irapuato and "Justicia Global," denounced the law of urban trees as nothing more than a simulation that politicians like Representative Lorena Alfaro, use for electoral purposes without taking into account the lobbyists, justifying the low participation of these.

The initiative I presented for the protection of the #árbolesurbanos. Today is a great first step in caring for the #MedioAmbiente of the municipalities. Thanks to the institutions, authorities and associations that accompanied me in this process. #EstoyDeTuLado. pic.twitter.com/N3aTJs479B

Yesenia Umaña, a lobbyist before Congress, commented "In this issue they are lying to us Guanajuatenses, it is not a law, it is reforms and actions. They are not protecting urban trees, on the contrary, there would be an excessive logging in the state of Guanajuato resulting from all the permits that are being given. They talk about the "vanguard" but it's a lie, it's another level of not truly protecting urban trees.

Lourdes Guerrero of the 41 Árboles Association said that what bothers them the most are all the lies they were told and promises they received because the legislators only sought to save their necks with a law that does not protect urban trees.

For her part, Maribel Arciniega, also from the 41 Árboles Association, which grew out of the Defense of the 41 trees on Guadalupe Avenue that were removed to build an arcade, explained: "I think that the law we need should protect the trees and in no way give the authorities the power to dispose of our urban inventory, an inventory that by the way is not available in most municipalities here in Guanajuato. I think that the first step should be to identify these trees that give us identity because they are here with us."

"They are giving the municipalities more power to cut down trees, that's what we don't want. Rather they should respect those that are already there. It's not about taking away trees that we are benefiting from and putting in small trees."

In tree restorer Adrián Gutiérrez's intervention, he pointed out that the Environmental Impact Study (MIA) only talks about the treatment and care that the builders are required to carry out in order to execute a project and not about the care of the trees while carrying out the work.

The environmentalists are asking for the repeal of the law created from the patches made to the Territorial Code, as well as to continue consideration of the bill that was presented to Congress which, at the last minute, was not approved even though work was being done on it since 2019. In its place another law on urban trees was authorized based on what already existed without taking into account the work done by the ecologists and lobbyists.