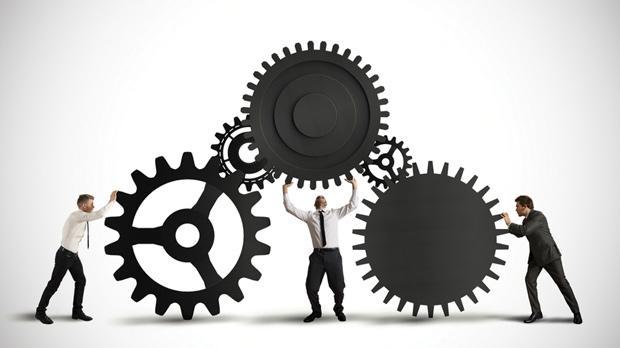 The 29,284 cooperative firms operating in the US generate over 2 million jobs and create more than $74 billion in wages annually according to a study conducted by the University of Wisconsin Center for Cooperatives, with support from the United States Department of Agriculture Rural Development. They represent 1% of USA Gross Domestic Product (GDP) and account for more than $654 billion in revenue. These cooperative businesses contribute with $133.5 billion in income and $3 trillion in assets, and provide products and services across the country in every sector of the economy.

US cooperatives’ contribution to the national and local economies can be measured in both financial and non financial ways. They keep profits local, pay local taxes to help support community services, take part in community improvement programs and provide services for a large numbrer of people in the country regardless of their income levels or geographic location.

There are 120 million cooperative members

92 million U.S. consumers are member owners of, and receive all or part of their financial services from the nation’s nearly 8,200 credit unions.

More than 900 electric cooperatives deliver electricity in the United States to 42 million people in 47 states. That equates to 12 percent of the nation’s population.

In the United States, more than 1.2 million families of all income levels live in homes owned and operated through cooperative associations.

More than 50 million Americans are served by insurance companies owned by or closely affiliated with cooperatives.

US data on Cooperatives

654 billion plus in revenue

Impact of cooperatives in economic sectors

Go to this link to see the charts regarding each sub-sector of the economy.