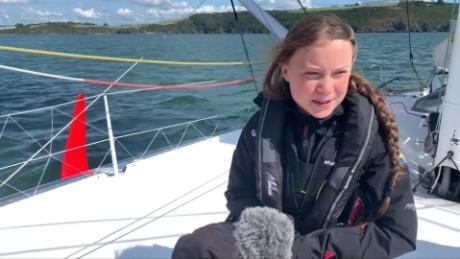 Climate activist Greta Thunberg will cross the Atlantic on a zero-emissions sailboat on her way to speak at the UN Climate Action Summit on September 23.

Setting off mid-August from an undisclosed location in the UK, Thunberg and the crew of the Malizia II yacht will sail to New York City, where the summit will take place at UN headquarters, according to a tweet from Thunberg.

The Swedish 16-year-old has become the figurehead of a burgeoning movement of youth climate activists after her weekly protests inspired student strikes in more than 100 cities worldwide. UN Secretary-General António Guterres has called on world leaders to present concrete plans to reduce greenhouse gas emissions at the upcoming summit.

Thunberg doesn't fly due to high levels of emissions from air travel, according to a statement, and the Malizia II will allow her to make a zero-emissions journey thanks to solar panels and underwater turbines that generate electricity. 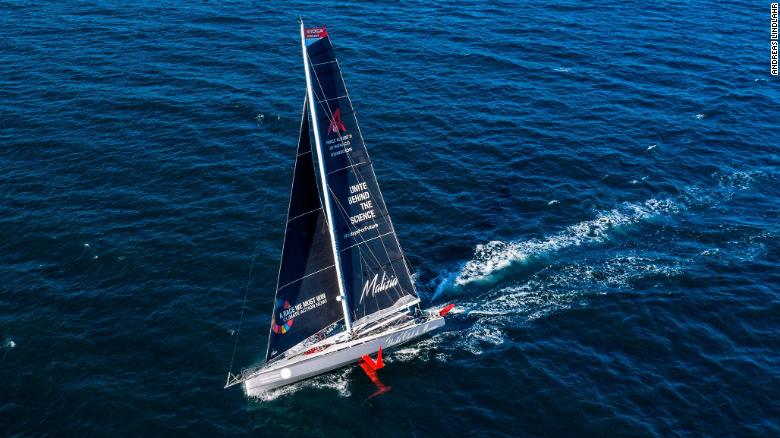 The journey will take Thunberg from the UK to New York City. Cutting emissions is key to reducing climate change, which could pose an existential threat to human societies by 2050 if swift and dramatic action isn't taken, according to a report published in June.

"The science is clear and all we children are doing is communicating and acting on that united science," said Thunberg in a statement. "And our demand is for the world to unite behind the science."

Thunberg looked into the most environmentally friendly way to get to New York before settling on the Malizia II.

The boat will be captained by Boris Herrmann, a professional race skipper, and Pierre Casiraghi, founder of the Malizia team. "I feel humbled that Greta accepted our offer as the lowest-carbon option to cross the Atlantic -- despite the lack of comfort for her."

Thunberg's appearance in New York City will be the first stop in a string of engagements in the Americas over the next few months, according to a statement. She will also go to Canada and Mexico, and travel to the UN COP25 climate conference in Santiago, Chile, before visiting other sites in South America.