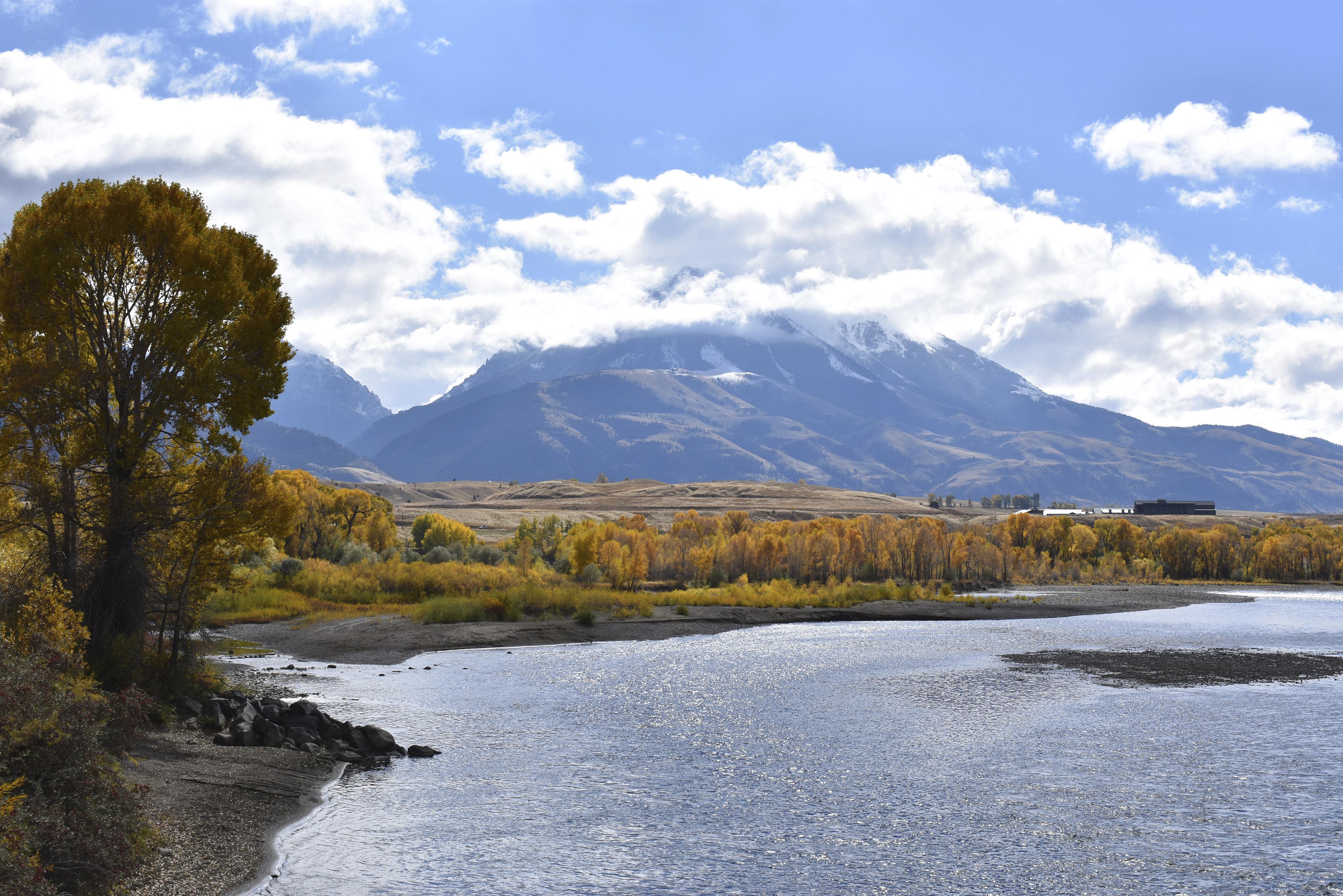 (WASHINGTON) — A conservative lawyer and writer who argues for selling off the nation’s public lands is now in charge of a nearly quarter-billion acres in federally held rangeland and other wilderness.

Pendley, a former midlevel Interior appointee in the Reagan administration, for decades has championed ranchers and others in standoffs with the federal government over grazing and other uses of public lands. He has written books accusing federal authorities and environmental advocates of “tyranny” and “waging war on the West.” He argued in a 2016 National Review article that the “Founding Fathers intended all lands owned by the federal government to be sold.”

In tweets this summer, Pendley has welcomed Trump administration moves to open more federal land to mining and oil and gas development and other private business use, and he has called the oil and gas extraction technique known as hydraulic fracturing, or fracking, “an energy, economic, AND environmental miracle!”

The Interior Department appointed Pendley as the policy director at BLM, which manages one out of every 10 acres in the United States and 30% of the nation’s minerals, in mid-July. It confirmed his appointment as acting head on Monday night.

A conservation group called Pendley an “ideological zealot” and pointed to the federal agency’s announcement earlier this month that it planned to move the BLM’s headquarters from Washington and disperse the headquarters staff among Western states.

Pendley’s “ascending to the top of BLM just as it is being reorganized strongly suggests the administration is positioning itself to liquidate our shared public lands,” said Phil Hanceford, conservation director for The Wilderness Society conservation advocacy group.

Interior spokeswoman Molly Block denied the accusation, saying in an email, “This Administration has been clear that we are not interested in transferring public lands.”

Dolores Hidalgo, Gto. Last night, organizations and civil associations that have been fighting against the exploitation of the Cerro del Gallo Mine in the San Anton de las Minas community in Dolores Hidalgo, announced... 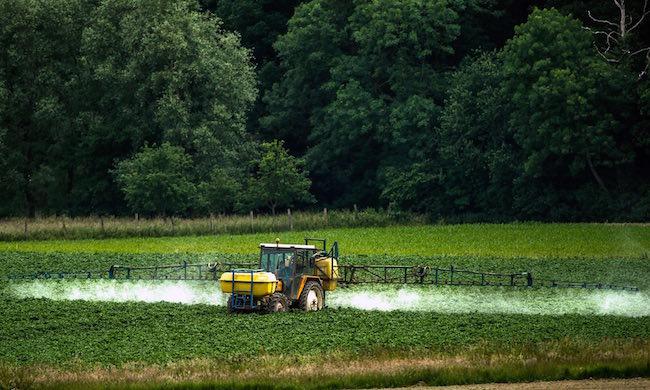 As reported by U.S. Right to Know last May...

How a Platform Cooperative Breakthrough Might Happen in the 2020s 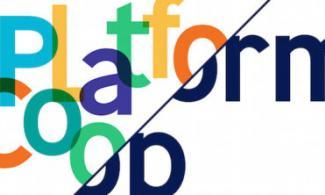 I will make a guess that there will be two trends relevant to platform co-operativism that will shape how our economic system works. 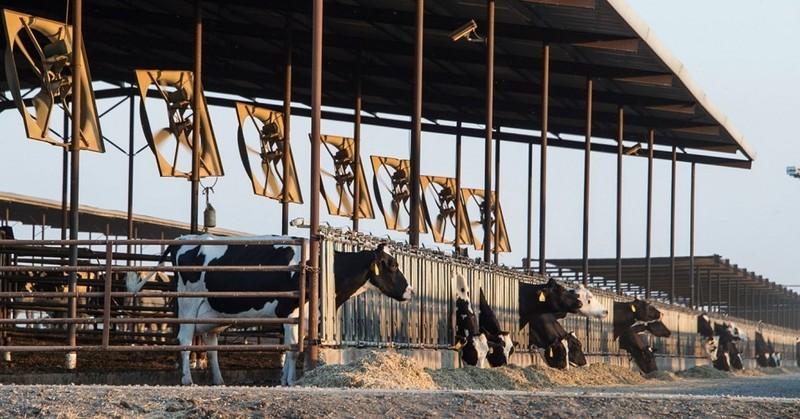 This week's UN Climate Action Summit will be tricky for agribusiness CEOs. With forest fires raging in the Amazon, a damning new report about...