Moving Towards a New Civilization 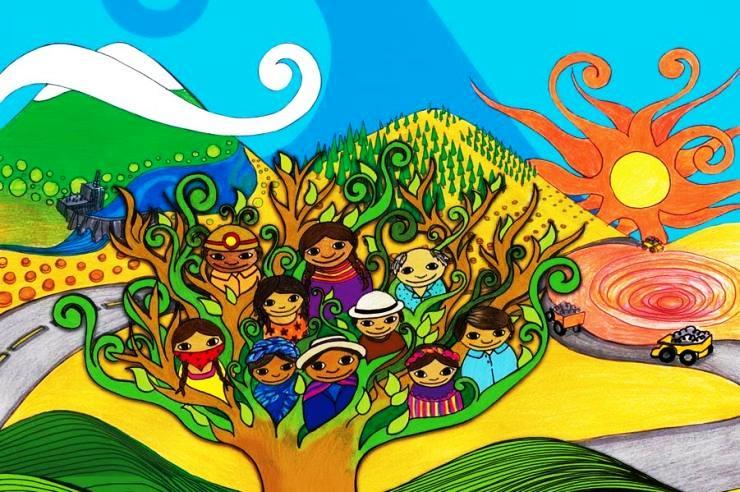 The world cannot take it anymore, that is, societies and nature. The evidence is there with the confluence of the Covid-19 pandemic, the ecological crisis on local, regional, national and global scales, the latent threat of nuclear war, and social inequality touching its highest level in the history of the species. It is obvious that a radical transformation is required in all areas of social life, and the first is to accept that we are not facing a simple economic, technological or cultural change, but a civilizational transformation. We recorded this almost three decades ago, and in this period the evidence has accumulated without us having made much progress in the ways to achieve it. The citizen rebellions that are becoming more and more frequent and intense are the demonstration of a collective malaise that glimpses or intuits this deep change, but is unable to conceive of it, let alone build it. If a decade ago the citizen unrest was present in the countries of the Arab world, in recent years it has reached Iceland, Hong Kong, France, Spain, Chile, Bolivia, Ecuador, etc., and in recent months the United States, Belarus, Thailand and others. The problem is that these protests and resistances are focused on partial or secondary objectives and do not manage to detect and recognize the root causes of the crisis: the double exploitation, of the work of nature and the work of human beings, which a minority of minorities carry out with more and more amplitude and bitterness. A double liberation and emancipation is then required: ecological and social. Environmental, egalitarian, anti-capitalist, anti-patriarchal rebellions must arise, capable of building a "sustainable society" and of reformulating the relations between individuals and between individuals and nature.

We are, therefore, at the end of an epoch, in the terminal phase of modern civilization, but still without being able to visualize the one that will replace it. If I may use a metaphor, it is like being in the circus and observing the trapeze artist in the precise moment when he finds himself letting go of the trapeze without having taken the other one, and with the void waiting for him below. Behold, the intellectuals and theorists of emancipation have not done their work, largely because they continue to look at the world with the same old-fashioned spyglasses. That is to say, they lack instruments to match the complexity of today's world. This limitation is the epistemological dimension of the crisis of civilization itself, and requires the overcoming of theories and methods that, embedded in the long Western tradition, have become a hindrance. "There is no modern solution to the crisis of modernity," said Boaventura de Sousa Santos, while Albert Einstein stated that "it is not possible to solve problems with the same type of thinking with which they were created. There is a certain "intellectual drought" in the liberation theorists.

I end optimistically, with a list of themes that I think should be explored as possible foundations for civilizational transformation. They come from numerous successful cases of local and regional character, and from at least two experiences of national scale: Bhutan and Bolivia. They are part of my study agenda for the coming months and I share them as a preview of future publications. These ten are the key issues.