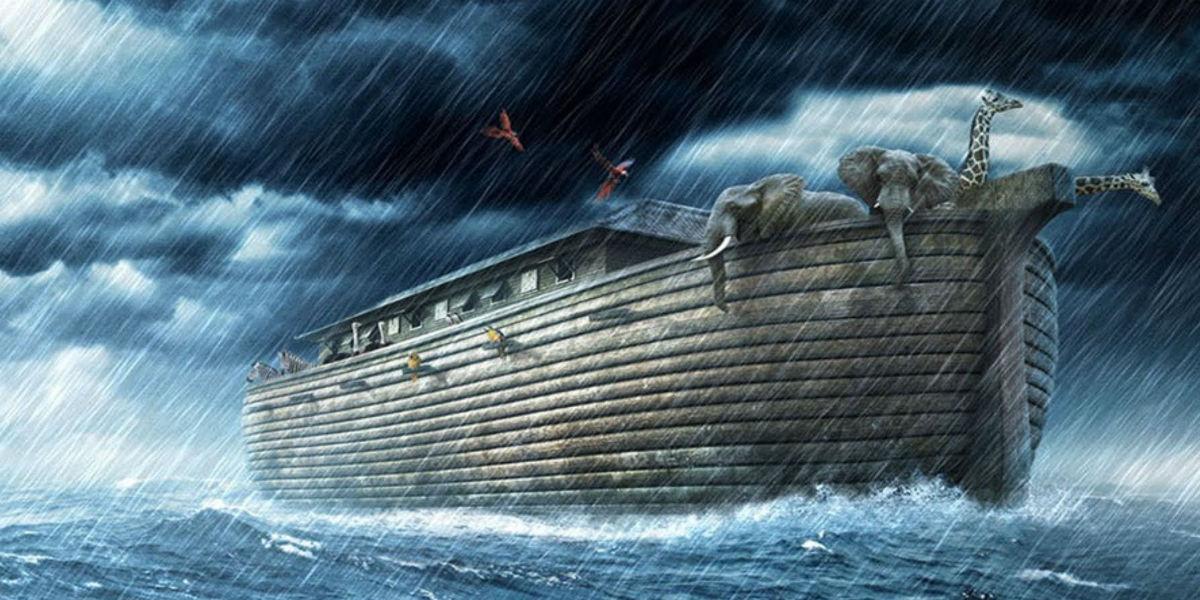 The period from 1990 to 2025/2050 will most likely be a period of little peace, little stability, and little legitimation, "Immanuel Wallerstein wrote in 1994.* In periods of turbulence and confusion, it is advisable to consult compasses. He was one of the most notable and, besides, he was one of us.

Strictly speaking, major global events such as wars and pandemics do not create new trends but rather deepen and accelerate existing ones.

Three fundamental trends, which were probably born as a result of the 1968 revolution, are unfolding in a formidable way at the moment: the crisis of the world-system, with the consequent hegemonic transition West-East; the militarization of societies in the face of the inability of nation-states to integrate and contain the dangerous classes; and the multiple insurgencies below, which are the central aspect of this period.

Those who think about the centrality of the conflict between states, hegemony and geopolitics, can trust that the trend towards the rise of the Asia Pacific, China in particular, and the decline of the United States, are accelerating during the pandemic.

The Pentagon and other agencies will do everything possible to slow down that process, since they cannot reverse it, with the most diverse measures, including a non-ruling nuclear confrontation, that they believe they can win. Not even something so sinister can modify the underlying trends.

Those of us engaged in the fight against patriarchy, colonialism, and capitalism cannot trust the states that are rapidly militarizing our societies. I want to focus on how the current situation affects us peoples / societies on the move.

First, the civilizing crisis accelerates, overlapping with the world-system crisis. We are not facing yet another crisis, but rather the beginning of a "long process" (Wallerstein) of systemic chaos, crossed by wars and pandemics, which will last several decades until a new order is stabilized.

This period, which, I insist, is not a conjuncture or a traditional crisis, but something completely different, can be defined as "collapse," provided we do not understand a specific event as such, but rather a more or less prolonged period.

During this collapse or chaos, strong competition occurs between states and capitals, a powerful conflict between classes and peoples with those powers, in the midst of a growing climate and health crisis.

For example: they waste energy, become more hierarchical and rigid, and cannot evolve. Specifically: the big city is much more vulnerable than a rural community. It is self-sufficient, uses the energy it needs, does not pollute, is less hierarchical, and is therefore more efficient. That one has no way out, except for the collapse.

Secondly, during this long process of collapse, more like a stone rolling down a slope than falling off a cliff, there will be enormous material destruction and, sadly, of human and non-human lives. It is the condition to go from "the complex, big, fast and centralized, to the simple, slow, small and decentralized" (p. 337, t. II).

What concerns us as peoples and classes is a process of barbarism that involves the cannibalization of social relations and with nature. Surviving as peoples will be as arduous as the Spanish colonial invasion was for the natives. A cataclysm that they called "pachakutik."

The third question is how to act as anti-systemic movements. The basic thing is to understand that we live inside a concentration camp, something evident in these days of mandatory confinement. How do you resist and change the world within a field?

Organizing ourselves comes first. Then, do it with discretion, so that the guards (right or left) do not find out because it is a condition of survival.

We can do it. The original peoples on the move do it daily: Zapatistas, Mapuche, NASA / Misak, among others. Even the compas of the Acapantizing Community in Iztapalapa (Cdmx) do it, in the belly of the monster.

We can build arks. Examples are not lacking.